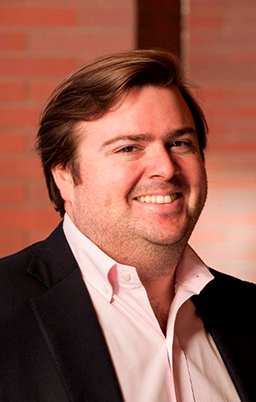 Brendan is an experienced consultant in strategy, operations, and marketing, having worked for a range of companies, from early-stage startups to mid-size and Fortune 50 international corporations. Before earning an MBA at Wharton, Brendan spent five years at the US Department of State, working primarily on East Asia and Africa policy, including stints at the US Embassy in South Korea and as an advisor on Congressional issues. He earned a BA and MPP from the University of Virginia and is a licensed real estate salesperson in Georgia.

In his free time, he is a developing golfer and squash player, and his enthusiasm for cooking led him to become the champion of the 2015 Wharton Chili Cookoff. Brendan grew up in Virginia, but after business school moved to Buckhead with his wife, Page, who grew up Atlanta and was very excited to return to her hometown.

Send us a message